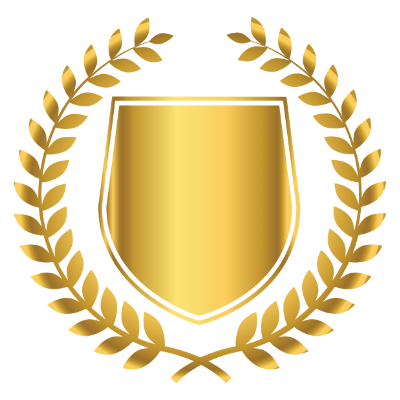 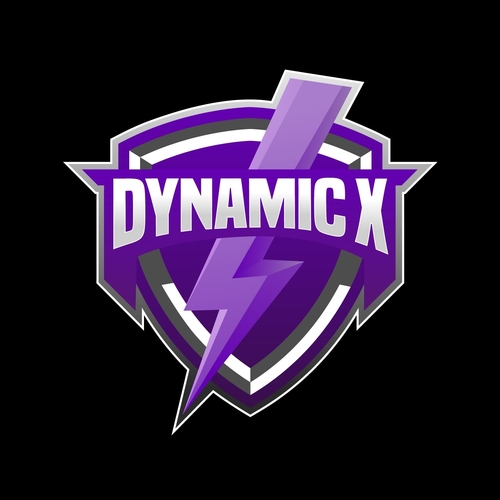 Back in 2013, in the early days of Pro Clubs, our team played under the responsibility of Ioannis Vidalis and Christos Chrisofakis in organised leagues under the name WE HELLAS. In 2016 Stefanos Zouganelis, the founder of the big Greek FIFA community, took over our team and changed the name to FIFA Hellas. However, after an unsuccessful period, our club was about to end in 2019. In 2019, the club was then handed over to Athanasios Tobias Kaltsunis (Rehacles) who led the club to the top of the EU

Warning: Invalid argument supplied for foreach() in /homepages/31/d866349292/htdocs/www.bel-ligen.de/templates/show-team.php on line 889

Warning: Invalid argument supplied for foreach() in /homepages/31/d866349292/htdocs/www.bel-ligen.de/templates/show-team.php on line 925